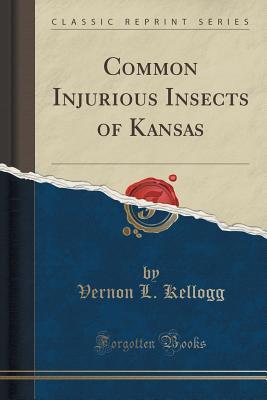 Logic for the Million: A Familiar Exposition of the Art of Reasoning